Jerry was born and raised in Beverly, went through the public school system and still lives and works here today. He is serving his fifth term as Beverly’s state representative. Jerry currently serves as Chairman of the Economic Development Committee. Parisella’s work experience includes serving as an attorney in private practice, Assistant City Solicitor for the City of Salem and with the City of Beverly Law Department. This combination of private and government experience gives Jerry a unique perspective on how the law affects ordinary citizens.

Jerry resides in Beverly with his daughter Sophia, a 2022 Beverly High School graduate. Parisella is one of five children, who learned the value of honest, hard work from his late father Joe, a construction worker and member of the International Union of Operating Engineers, Local 4, and his mother, Marion, now retired from Sears.

Parisella has diverse experience inside and outside of government, In addition to his public work with Salem and Beverly, he was a reporter for the Salem Evening News covering city, town and county government. He served as a Congressional Press Secretary and Legislative Assistant on Capitol Hill, providing constituent services to the residents of the 6th Congressional District, which includes Beverly.

Jerry also knows a bit about multi-tasking. A veteran of the Army Reserves since 1994, and currently a LT COL in the Massachusetts National Guard, serving as a Judge Advocate (lawyer), he studied for the bar exam while preparing for deployment to Bosnia.

He trained all day in the field and, with the help of his Army buddies, studied legal topics at night in the barracks. Jerry received a three-day pass, flew home and took the bar exam and the next day was on a plane headed for his deployment. Despite balancing his legal studies with training on how to avoid land mines and snipers, Jerry passed the bar exam on his first try.

Jerry’s duties in the Army included an active duty tour in Iraq serving as a prosecutor and legal advisor to a medical brigade, handling court martial appeals for the Army’s Legal Services Agency and providing legal assistance to soldiers and their families at Walter Reed Army Medical Center in Washington, DC. 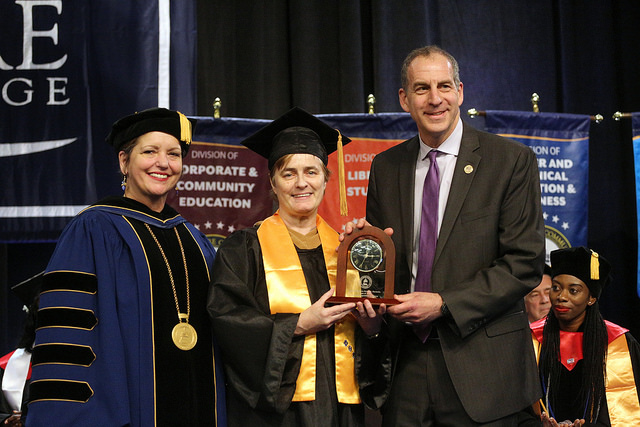 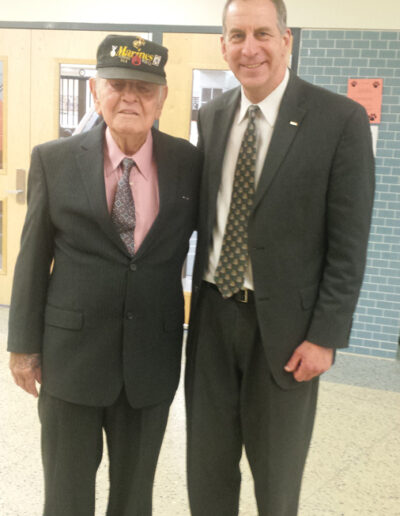 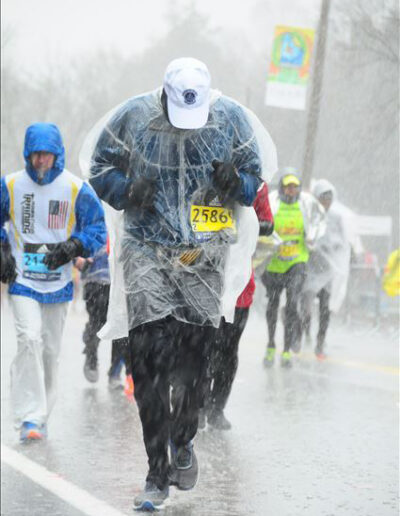 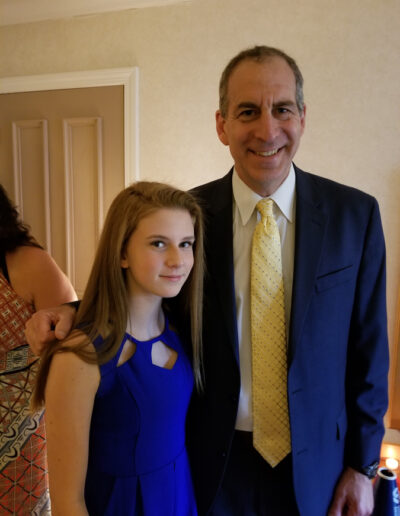 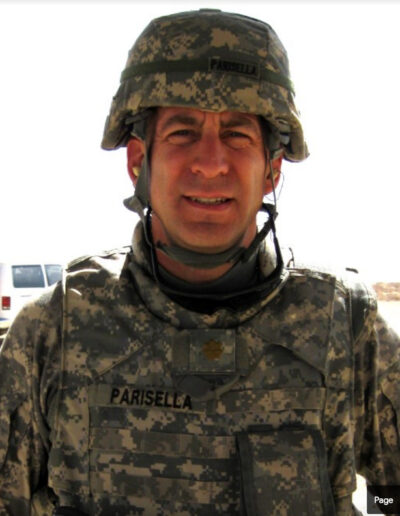 Have a message for Jerry?